To keep you updated with the latest happenings in the field, we publish free briefings from a selection of the best workshops, conferences and tradeshows taking place internationally in the organics recycling sphere. Through these briefings, our editorial team highlights key take-aways and talking points from a broad range of events, from strategic lobbying workshops all the way to major recycling tradeshows. 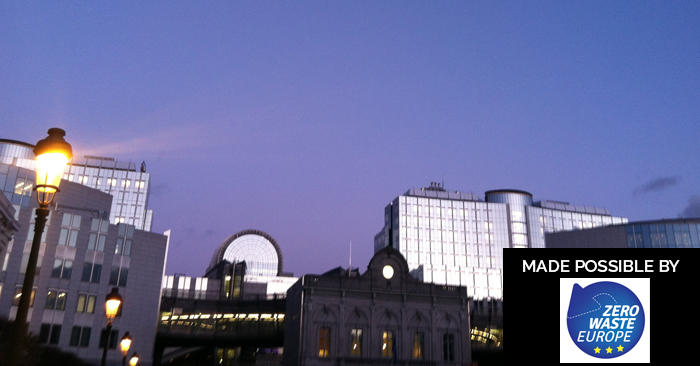 The newly elected European Commission has withdrawn a waste package which was presented in 2014 after years of work by the previous Commission, Parliament and Council. This move has been justified by the intention to retable a more ambitious circular economy proposal.

The workshop provided clear evidence of the economic, social and environmental benefits of having an ambitious waste policy.

A selected audience composed of members of the European Parliament, European Commission officials and stakeholders attended the workshop learn about the good practices from San Francisco and the province of Treviso in Northern Italy.

This briefing was made possible by Zero Waste Europe:

Zero Waste Europe is an European initiative bringing together 20 organisations and 300 municipalities committed to work to eliminate waste in Europe. Zero Waste Europe proposes to re-design our society in a way that all superfluous waste is eliminated and everything that is produced can be re-used, repaired, composted or recycled back into the system. 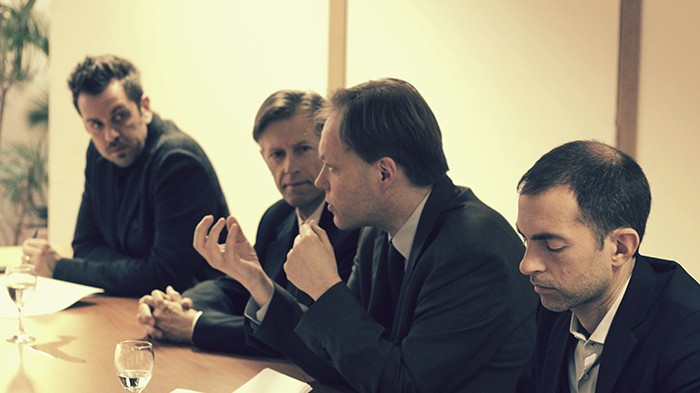 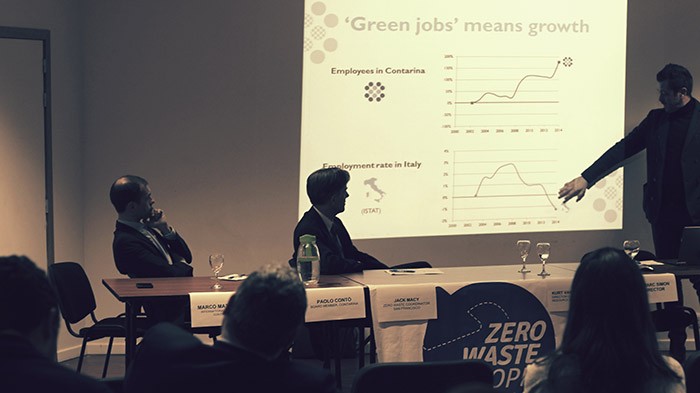 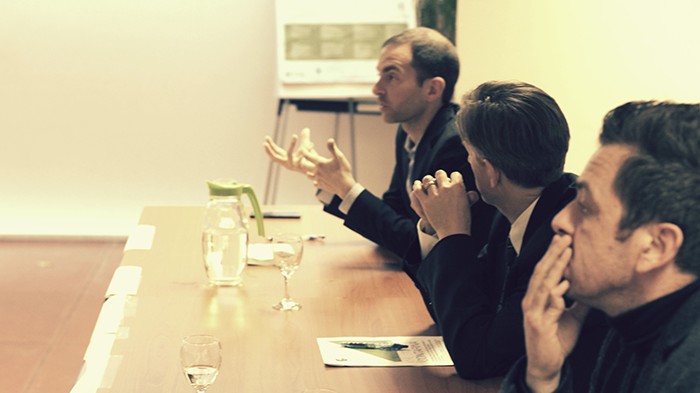 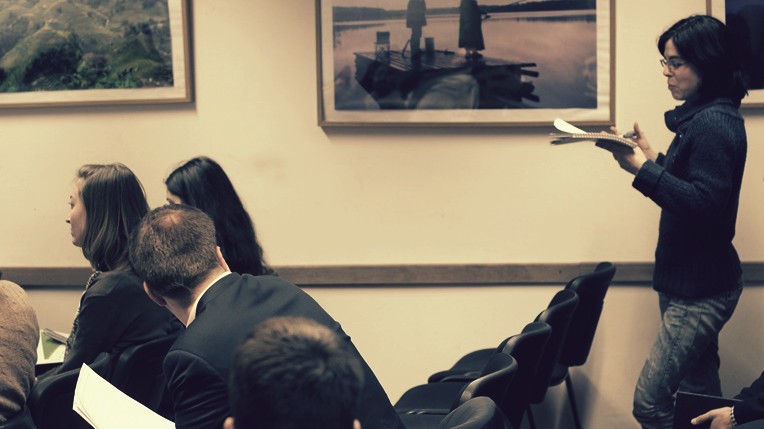 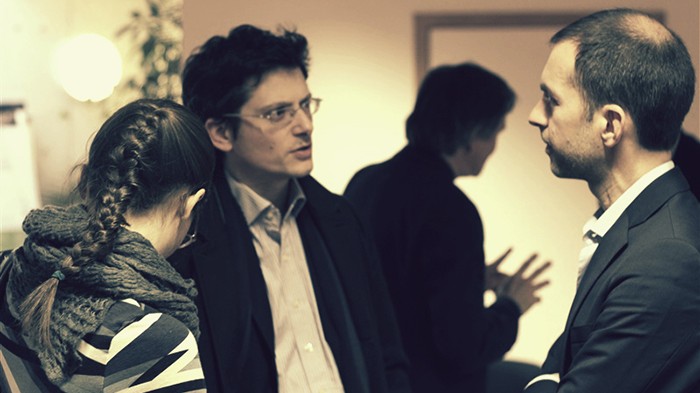 On March 4th the American and European front-runners of waste management and resource recovery presented their experiences in Brussels in front of a selected audience. Members of the European Parliament, European Commission officials and stakeholders listened and learned about the good practices of San Francisco, CA and the province of Treviso in northern Italy.

The workshop started off with a presentation from Joan-Marc Simon, executive director of Zero Waste Europe. Simon explained the Zero Waste philosophy and also highlighted the differences between “zero waste to landfill” and real Zero Waste, comparing both approaches with concrete examples of performance.

The event continued with a presentation from Kurt Vandenberghe, Director for Climate Action and Resource Efficiency in the European Commission. Apart from welcoming the initiative for this workshop he also underlined the need of changing the way we consume today and confirmed the EC’s commitment to present a more ambitious proposal for the ‘Circular Economy,’ which takes into account waste and products.

Marco Mattiello continued the event by presenting the most successful results in Europe so far. The district of Contarina SPA with 550,000 residents has achieved a recycling rate of 85% and a residual waste rate of only 53 kg per person per year. Mattiello showed the how the district continues its ambitious work and how their practices have reduced costs and created local jobs.

Joan Marc Simon concluded the event by highlighting the fact that these transitions have taken place in less than a decade and prove that it is possible to achieve high separate collection rates in less time than what is needed to build an incinerator plant. Simon noted that three factors have made these initiatives possible: political leadership, source separation of organics and not having invested into incineration capacity.